Sheika Nikole Reid is a DC native with deep respect and passion for the city. Over the course of her career, she has always focused on her purpose; building communities. Her family has run a real estate brokerage and development company that prides itself on making housing and homeownership accessible for people in the nation’s capital. This sparked a sense of community leadership and an example of being of service to her community. Over the years she has worked with several service groups such as the Adams Morgan Youth Leadership Academy, Engineers without Borders (with whom she traveled to do water testing in El Salvador), National Society of Black Engineers, Society of Women Engineers and the DC Young Democrats.

Her first job out of high school was an internship in Congresswoman Eleanor Holmes Norton’s office through the Marion Barry Summer Youth Employment Program. During her first semester in college she served as the youth coordinator for the 10,000 person PowerShift conference focused on environmental justice and sustainability. She also served as a campus coordinator in supporting cafeteria workers in their efforts to unionize and advocate for better working conditions at Howard University where she studied Civil Engineering and Political Science. During that time she became recognized for her volunteerism and advocacy which resulted in her winning the ‘In Her Honor’ award from the late Sylvia Robinson and the Emergence Community Arts Collective. 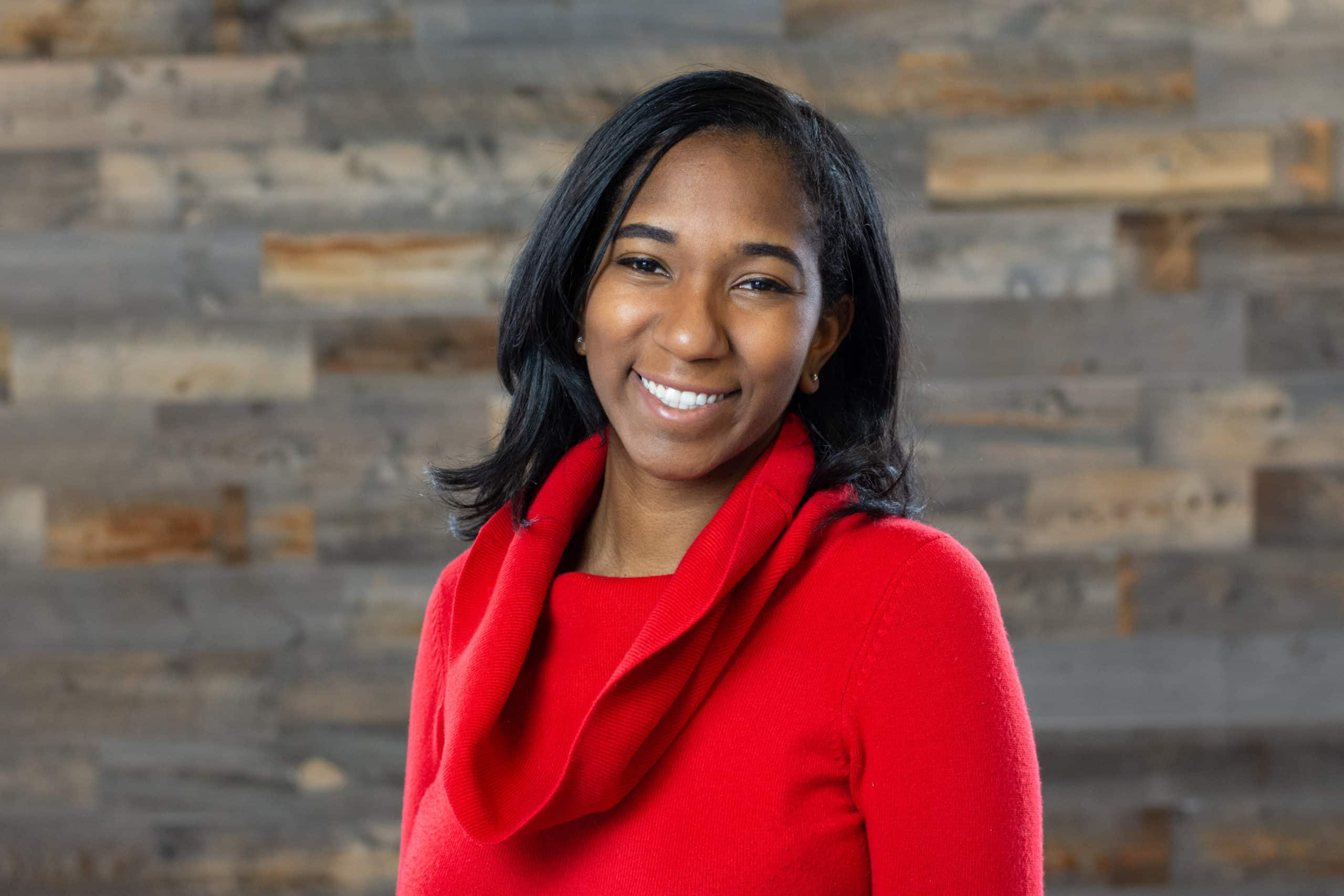 While she worked to complete her degree, she traveled back and forth from Baltimore where she participated in a fellowship with the EVI Equity. During that time she worked beside graduate students from Harvard and MIT where they evaluated the socio-economic drivers of gentrification using data and mapping tools. She then came back to work with her family’s company to build a 34 unit 100% affordable housing apartment building in northeast DC by liaising between the DHCD and Mayor’s office as operational support.

In January of 2020 she joined District Bridges as the Program Manager for the U Street Main Street program. Her favorite part about her job is identifying opportunities to intersect her passion of community building and economic development. In the short time since she has started, she has supported small businesses in their application and awards from the DSLBD and Mayor’s offices. She is excited and honored to continue to collaborate with community stakeholders and build the Main Street Program into a world-class destination.