A native Southern Californian who came to Washington, DC to attend graduate school, Gigi has since spent most of her professional career working for the Corporation for Public Broadcasting (CPB) in supporting its efforts to manage and operate 1,500 public television and radio stations nationwide. CPB provides the largest single source of funding for research, technology, and program development for public radio, television and related online services. Gigi was directly responsible for managing and cultivating relationships with stations, national public broadcasting organizations and independent producers serving as their liaison and resource during contract negotiations.

Gigi holds a Masters Degree in Ethics & Public Policy from Howard University in Washington, DC and Undergraduate Degrees in Economics and Philosophy from San Diego State University. During her free time, she volunteers for the Swab A Cheek, Save A Life organization seeking to enroll as many people as possible in the National Registry for Curing Blood Cancer via cellular therapy. 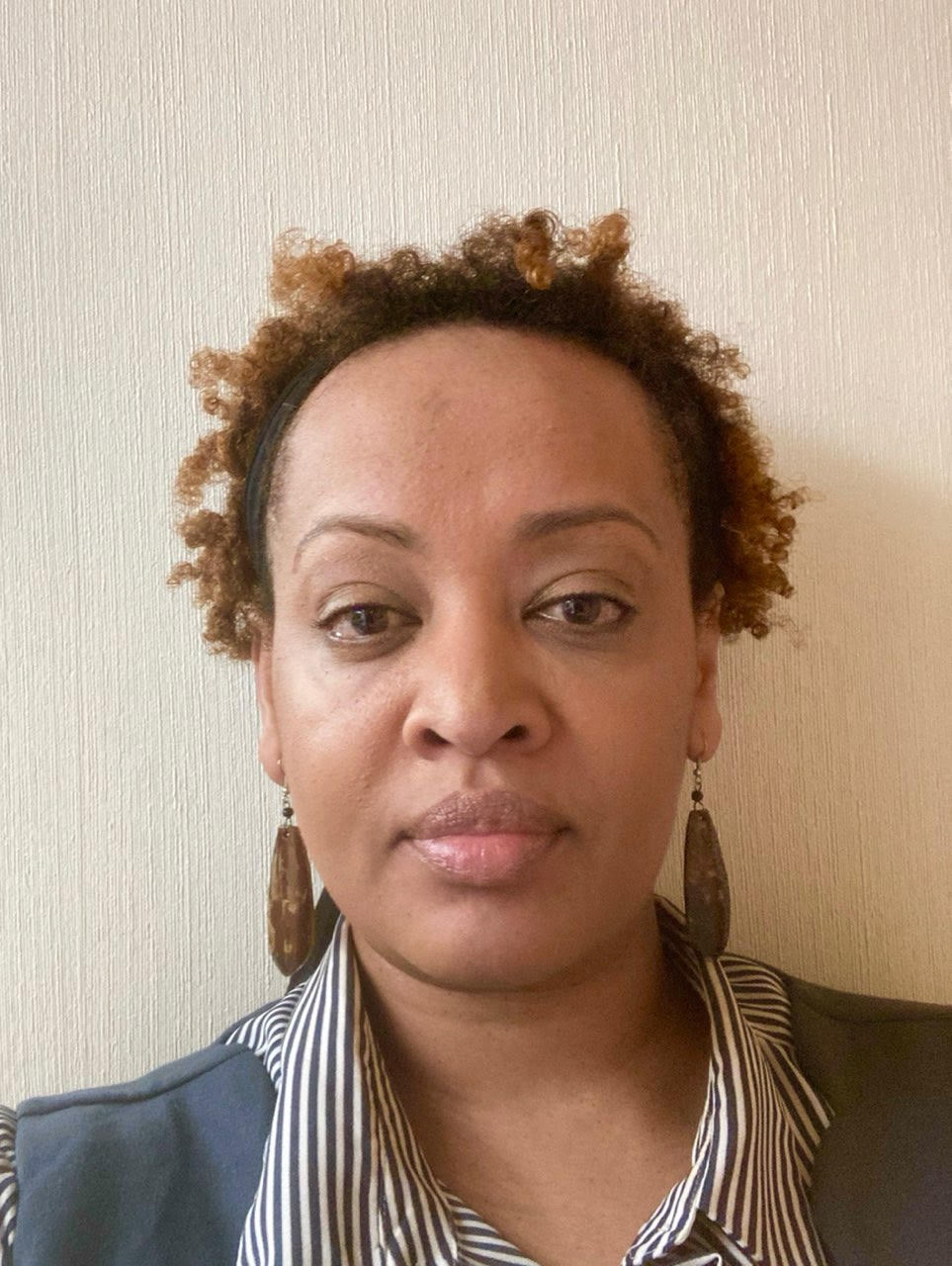